Start a Wiki
Welcome to the The Political Machine Wiki, a Wiki based upon the video games series.
We are currently housing 193 articles, and 227 files.

If you're new to Wikia, please use the above links to get started. If you already have editing experience, and you have an article relating to the The Political Machine video games to contribute, use the box below to create it: 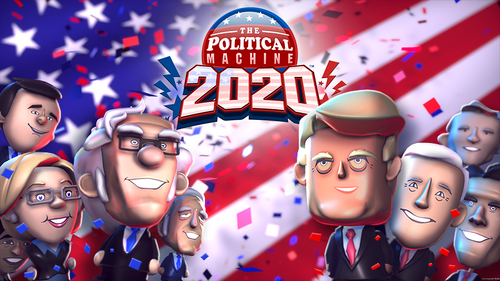 Template:September 19
Retrieved from "https://thepoliticalmachine.fandom.com/wiki/The_Political_Machine_Wiki?oldid=6471"
Community content is available under CC-BY-SA unless otherwise noted.